Currently, the Guard Towers in the red as well as yellow areas of the Royal Continents, you can fight for the Territories. Futhermore, related Faye update has been announced by Sandbox Interactive. Now, it can allow players to use on the servers of the game Albion Online. 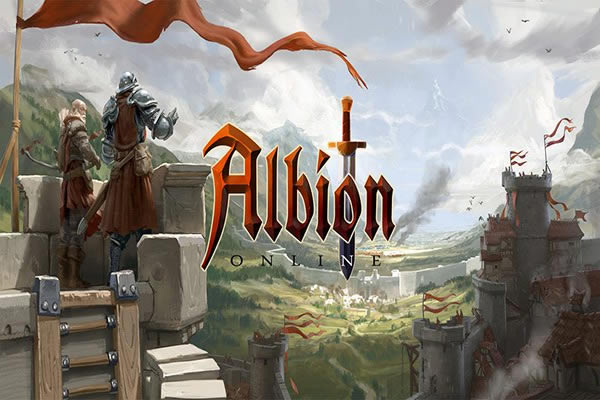 Its main novelties focus on the arrival of a new biome, “the forest”, With a mixture of new contents, changes in balance and improvements in general, the Faye update has something for everyone.

In the new biome you will find lots of wood, hidden monsters and even some rocks, but watch out for the forest spirits that wander around. In addition, among other improvements, one can now fight for the Territories of the Guard Towers in the yellow and red areas of the Royal Continents.

The way the Guard Towers area works is being slightly adjusted, with effect throughout the world of Albion. Only members of the occupation guild can collect resources in these territories, and receive additional bonuses in the collection mode. In addition to this, for this new update, you would be find a new soundtrack, new sound effects as well as other new features.