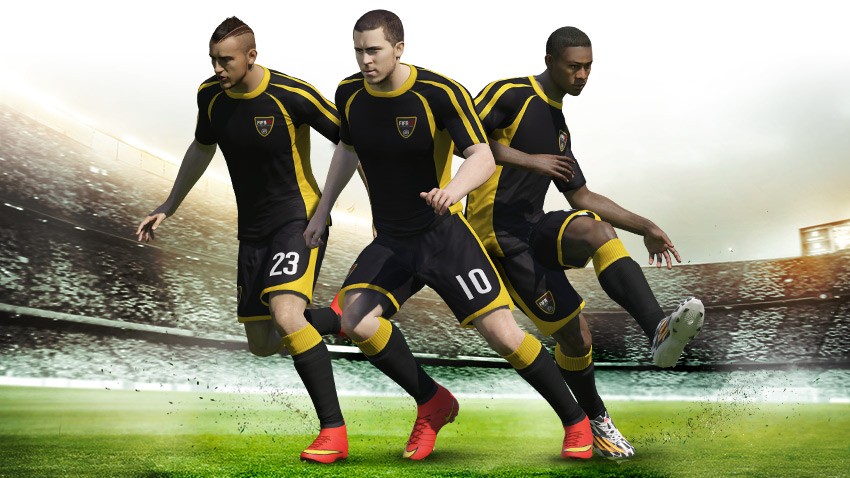 Barcelona produced one of their best performances of the season on Sunday night to beat Spanish La Liga hampions Atletico Madrid 3-1 at the Nou Camp – and move within a point of leaders Real Madrid.

Neymar put the hosts ahead after 12 minutes and Luis Suarez doubled their advantage before the break. Mario Mandzukic pulled one back for Diego Simeone’s side after Lionel Messi had given away a penalty, but the Argentinian sealed the points for the Catalan outfit late on with a close-range finish.

Elsewhere, Sevilla climbed up to fourth place thanks to a 2-0 win at Almeria. Vicente Iborra opened the scoring for the visitors in the 58th minute and Coke wrapped up the points with Sevilla’s second goal five minutes later.

Fran Rico rescued a much-needed point as his Granada side claimed a 1-1 draw against Real Sociedad at Los Carmenes. Carlos Vela handed the visitors the lead by converting a penalty ten minutes before the break but Rico equalised, also from the spot, deep into the second half.

The point left Granada two points from safety at the bottom, while David Moyes’ side moved up a position to 12th – but just two points behind ninth-placed Celta Vigo.

Elche moved off the foot of the standings courtesy of a 2-1 victory at Athletic Bilbao. Victor Rodriguez put the visitors ahead in the 17th minute at San Mames and Faycal Fajr doubled their advantage eight minutes into the second half.

Mikel San Jose pulled a goal back in the 73rd minute but that was as good as it got for the hosts, as Elche – thrashed 5-0 by Barcelona in the Copa del Rey in midweek and beset by financial troubles – held on for only their third win in La Liga this term. More news you can veiw FIFA15-Coin.