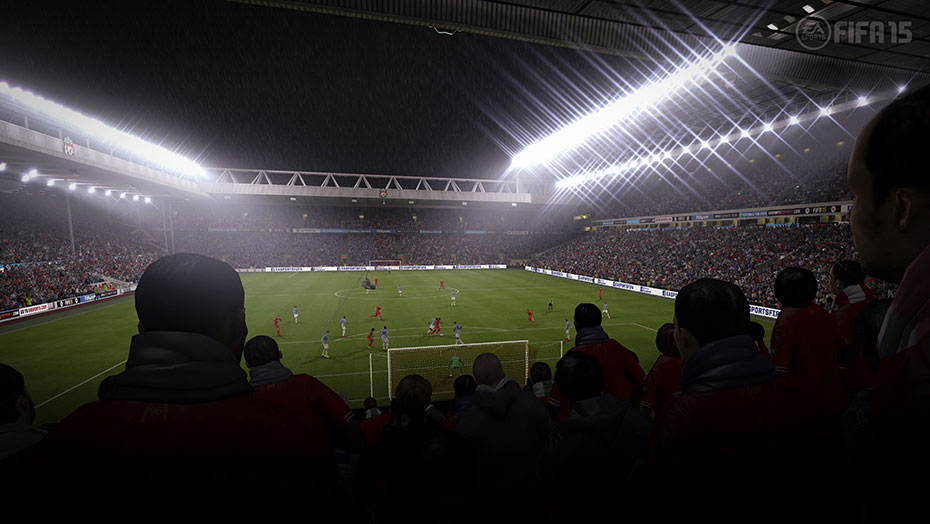 I know after each fifa since FIFA 11 we tell ourselves ‘nah,so not getting this pile of wank next year’ and we threaten EA by telling them to sort their servers out or else we’ll do the impossible and jump ship to the slowly-improving but still a shitter of a game that is PES. But eventually we’ll all succumb to the marketing (only thing they do well) skills of Electronic Arts. SO back to the topic, I suggest getting the game early or even preordering the game because the amount of free packs is not too bad and the notion of using Messi for 5 games is quite exciting, and let’s face it most of us won’t even have the chance of using Messi after the five games. Getting the game early also means we could actually make some profit from the piles of crap we get from packs.

I know this is crazy and I know packs are the biggest waste of money, but at the start of FIFA it could make you some nice profit. As we all know at the start of Fifa the market is very unsettled and players are selling at ridiculous prices meaning the players you get from packs could sell for a pretty high price infact due to the lack of cards on the market all the items from packs would sell at double the price. A good example: I opened a 5k pack at the start of FIFA UT and I got Cissokho from Liverpool and a few other players. Cissokho would sell for nothing right? No, because he had decent stats and came from a good league and nation I sold him for a ridiculous 2.3k, meaning I made nearly half the money back of that singe packs wiith ONE PLAYER. Combine that with contracts and other rubbish, you could make quite a decent pofit and of course if you pack a rare player with decent stats you are guarenteed to make good profit.

The 400 coin bronze pack trading method is very popular and very reliable. This method is basically, you open a 400 coin bronze pack adn you sell all the contents and hopefully make a tidy profit. At the start of FIFA these bronzes especially English bronzes or players with decent to good stats can easily sell for more meaning you could make TRIPLE your fifa 15 coins back from one pack.

NOTE: This method involves injecting some money into the game ONLY if you want to open gold packs and trade, but bronze packs are a suitable replacement.