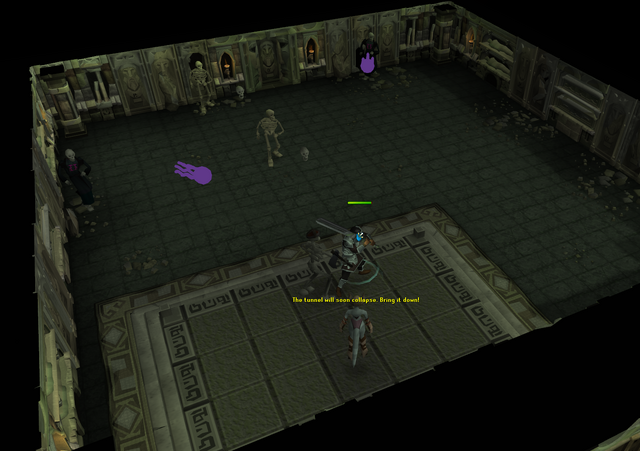 Unlike most games in the MMORPG genre, RuneScapedoes not require players to choose a character class nor are players bound to a specific category of combat. They may freely change between or combine the three styles of combat by switching weapons and armour.